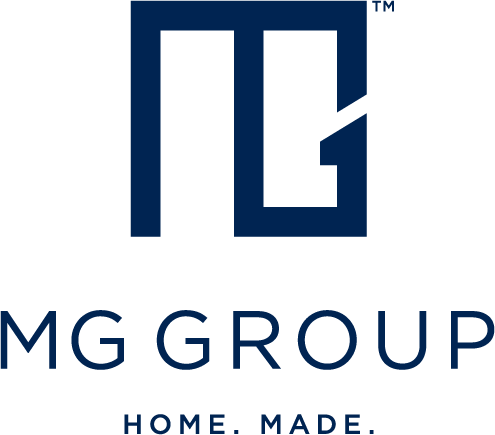 Born and raised in Chicago, Mario Greco came to real estate by way of engineering and law. He graduated with honors from both Northwestern University (with degrees in Chemical Engineering and Environmental Engineering) and Boston University School of Law. He practiced law for several years at Jones Day and Kirkland & Ellis in Chicago in their Intellectual Property Litigation departments. While practicing law full time, he started his own real estate brokerage firm and sold an average of $9M worth of real estate a year on a part-time basis. Since then, Mario’s business has grown significantly while partnering with companies such as Century 21 Sussex & Reilly, Prudential Rubloff Properties and now Berkshire Hathaway HomeServices Chicago.

Throughout his career, Mario has consistently proven to be a top producer. He has been recognized as being in the top 1% of Chicago Realtors® every year since he started selling real estate in 2002, and his total sales have already amounted to nearly $2 BILLION. Mario has been ranked among the top agents in the nation every year by The Wall Street Journal since 2011. And he has been the Chicago’s top producer in key neighborhoods over the years such as  Lincoln Park, Lakeview, Lincoln Square, Edgewater, Irving Park and Old Irving Park, Avondale, Uptown, Ravenswood, Roscoe Village, North Center, Wicker Park and Bucktown.

As the founder and leader of theThe MG Group at Berkshire Hathaway HomeServices Chicago, Mario oversees all pricing strategy, marketing plans and buyer/seller negotiations for all Group clients, and ensures that the Group operates with market-leading expertise and optimum efficiency. He is proud of The MG Group’s widespread recognition for their unique ability to deliver both speed and value to their clients throughout every real estate transaction.

Mario and his family live in Chicago’s Ukrainian Village neighborhood.

"[In a home] You're making an investment in what could be the most important asset you'll ever have. The right moment is when you know where you're going to live for a while, when you find the home that fits your family, and when it's at level that fits in with your income and ability to make a down payment and then I would get a very long mortgage... 30-year mortgage and the rate will be fabulous, and there is no sense waiting if those conditions exist."
- Warren Buffett, chairman and CEO, Berkshire Hathaway Inc.